Would you like to switch to the accessible version of this site?

Don't need the accessible version of this site?

How Missing Teeth Can Affect Your Health 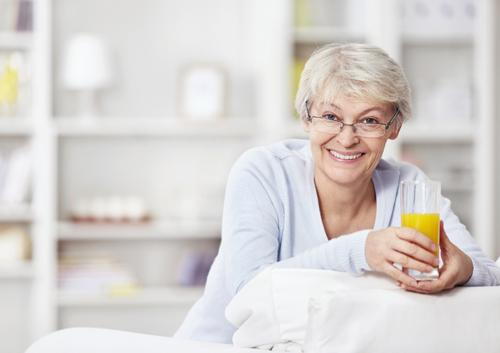 According to the American Academy of Periodontology, an estimated three out of four Americans suffer from gum disease. In milder cases, the disease is called gingivitis. More severe cases are called periodontitis. Despite the prevalence of periodontal disease (and it is very common), only three percent of people who suffer from periodontal disease get treatment for it. Gum disease has been linked to other serious diseases, including cancer, diabetes, and heart disease.

Periodontal Disease Is Common Among Americans

The results show the rate of periodontal disease today could be as much as 50 percent higher than earlier estimated. Shockingly, this means that about twice as many Americans as previously believed suffer from gum disease – either moderate or severe.

The Link between Chronic Illness and Periodontal Disease

Many people who have chronic medical problems don’t have dental insurance, or the money to spend on dental care. Not surprisingly, this and a lack of understanding about proper oral hygiene leads to situations in which an initially minor problem turns into something far more severe, and probably preventable.

Gum diseases and cavities are caused by infections. When you get a cavity, the infection develops in the tooth itself. You may never feel anything, so unless you get regular, twice-a-year dental exams, you might not know there is a problem.

With gum disease, the infection occurs in the bones and tissues that form the gums and support the teeth. The tissues that surround teeth, and the bones that lie below the gums, are necessary to hold your teeth in. When those aren’t strong enough to support your teeth, you lose them.

Tooth loss has been linked to heart disease, diabetes, and an increased risk for kidney disease. Gum disease and severe infections in the mouth can spread to other parts of the body faster than people realize. A healthy mouth is alkaline. It’s vital for you to maintain an alkaline pH to keep harmful bacteria away.

When people eat, their pH changes, and the environment inside the mouth becomes more acidic. Since the typical American diet is very acidic, harmful bacteria thrive in the mouth. Typical foods include breads, grains, starches, and sweets – the foods people love the most. Since it isn’t always possible for people to brush after every meal, the mouth pH remains acidic, and the acid contributes to faster tooth erosion.

What does all this mean for you? The health of your mouth is more important than you realize. Get those regular dental exams, and make sure that you and your family keep to a regular routine of brushing and flossing. Good oral hygiene can help prevent periodontal disease, and that will lower your risk of tooth loss.